No membership fee, to become a Doll, just buy your Doll tee!

Meet, greet and talk to The Black Doll Affair int'l family on the App Clubhouse 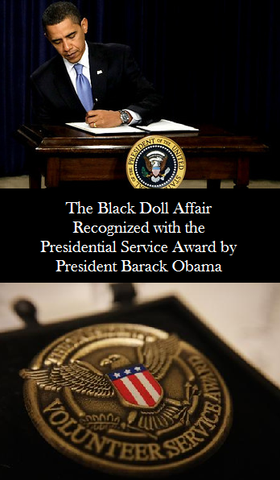 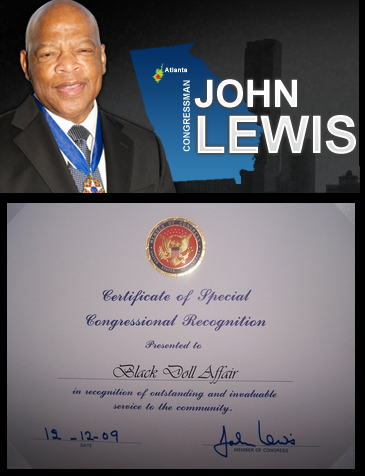 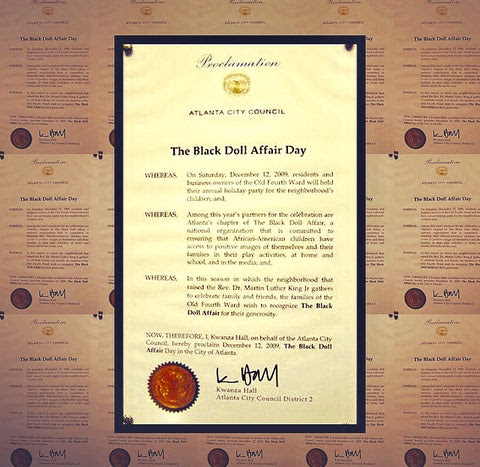 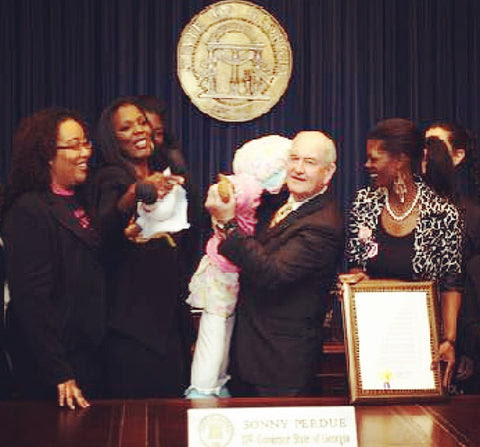 In the city of its headquarters, The Black Doll Affair is acknowledged with the 2015 Best of Marietta Award for Community Organization! 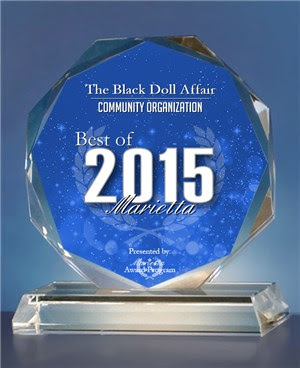 In support of its mission, the daughters of Oliver Brown (Brown vs. The Board of Education Supreme Court Case where the first Doll Test was conducted), Cheryl and Linda Brown join the Black Doll Affair family to support its mission. 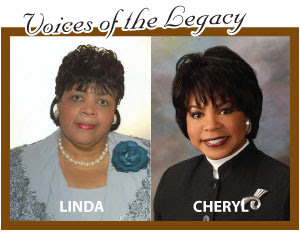 For lifting the self-esteem of chocolate girls, Actor Taye Diggs and Artist Shane Evans honor The Black Dolls with their "ChocoStar" Award!

Use this popup to embed a mailing list sign up form. Alternatively use it as a simple call to action with a link to a product or a page.

By clicking enter you are verifying that you are old enough to consume alcohol.

Your cart is currently empty.